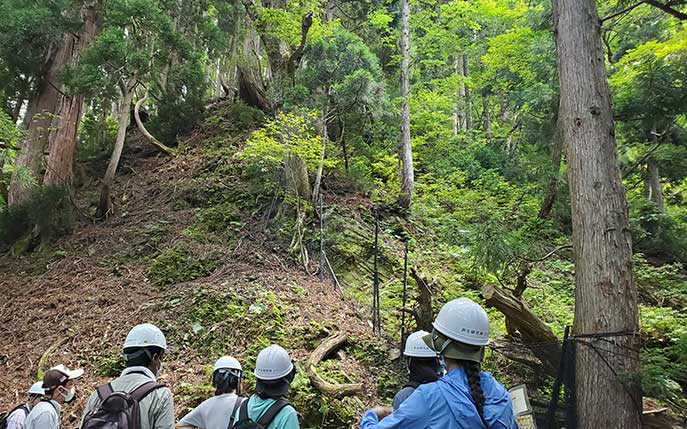 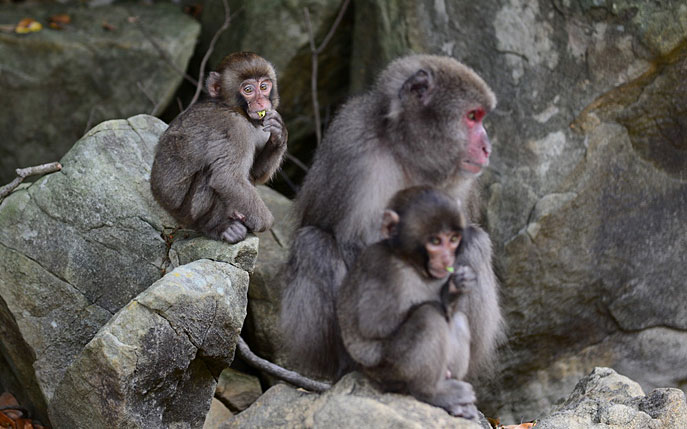 Students experience direct observation of wild monkeys on Koshima Island, the birthplace of Japanese primatology. Students are required to plan the research topic based on their own interest. They collect and analyze data and make a presentation. 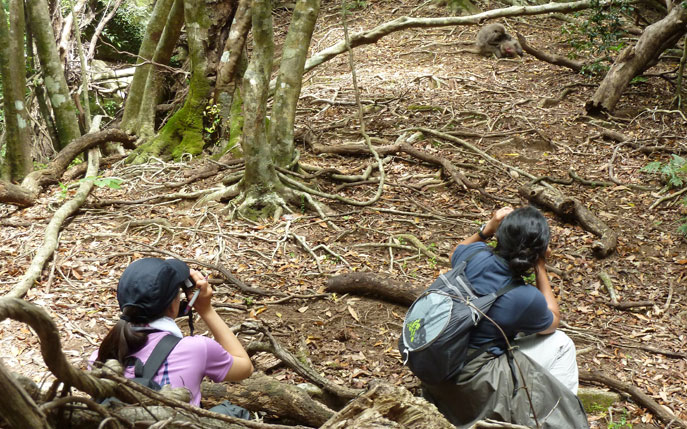 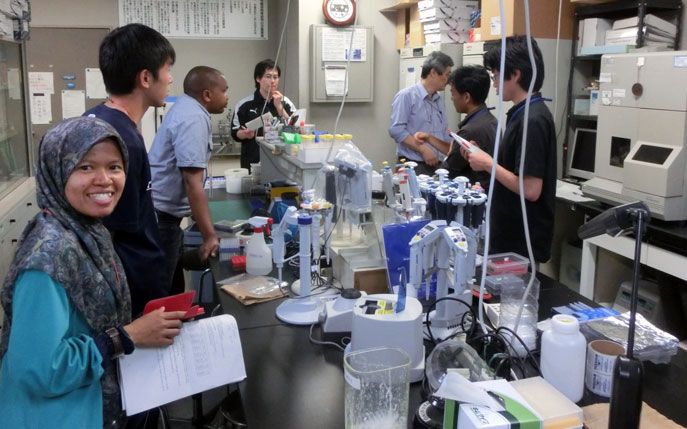 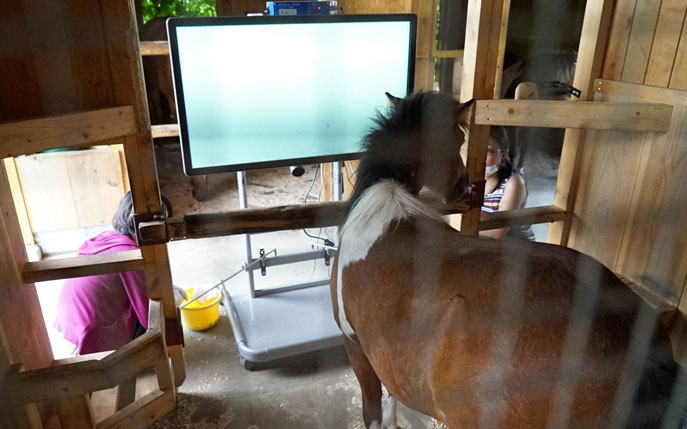 To learn the basis of comparative cognitive science. Understand the procedures in cognitive experimentation and behavioral observation. Work with chimpanzees and horses. 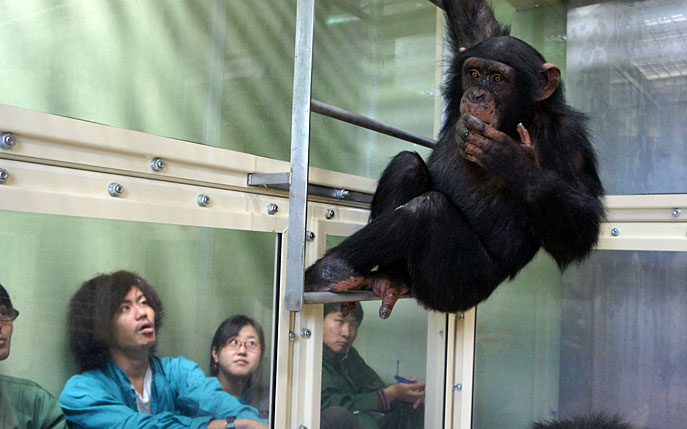 Students learn about animal welfare in captive animals. They will engage in activities for environmental enrichment, feeding enrichment, and cognitive enrichment. They will also learn basics of behavioral observation and comparative cognitive science which are needed in practicing and evaluating those enrichment activities. 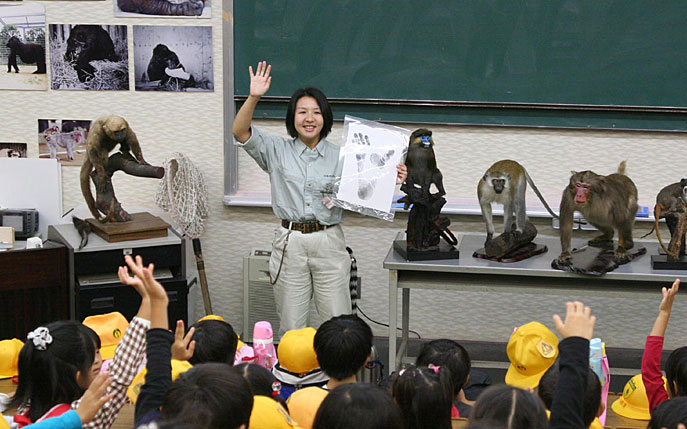 To get practical experience in environmental education in the field of primatology/wildlife science as well as to learn to work as a curator, one of the three exit points of the PWS program. This course provides lectures by zoo technicians and practical training as zookeepers. 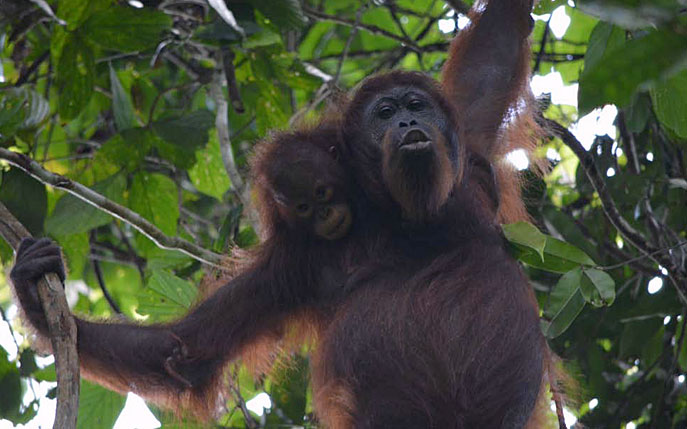 To develop skills in planning projects aimed at one or more of the three exit points (goals) of the PWS program (i.e., conservation specialization, curation, outreach). Required to design/conduct individual overseas training projects. 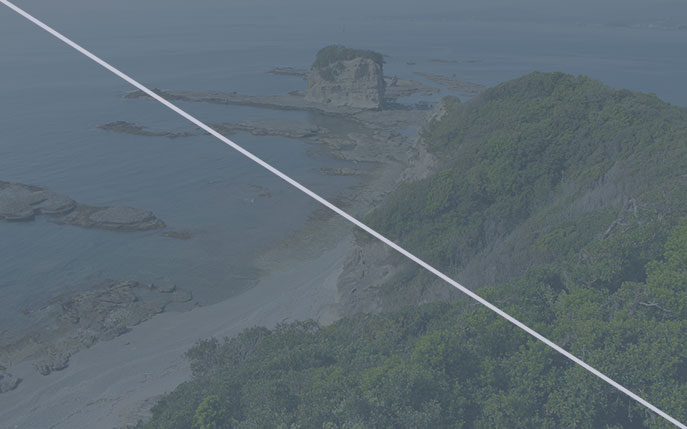 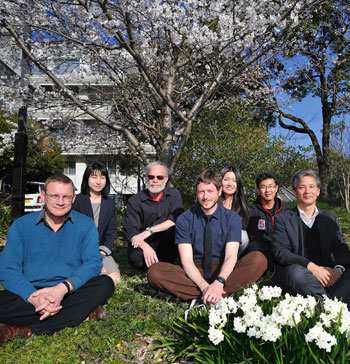 Because of its strongly international focus, PWS encourages all students to make their best efforts to become multilingual ambassadors of animals and their environments. Students are therefore required to become proficient in at least one foreign language in addition to their native language, i.e. mother tongue, and even encouraged to work on additional languages.

Proficiency in English, as well as any other required foreign languages chosen by students, will be evaluated at the end of each academic year by PWS faculty and other language facilitators.

Note that language training is to be fully initiated and maintained by students, following a self-study paradigm. However, PWS faculty can help by facilitating self-study, such as through connecting students with native speakers of their respective language choice(s) (language facilitators) and/or directly communicating with students about or in some cases even in their chosen language(s).


For students wishing to pursue further foreign languages, PWS faculty will do its best to encourage and facilitate such wishes. Our ultimate aim here is to motivate students to become active members of the international community, where having command of multiple languages is a clear primer for success.

WRC conducts a weekly seminar on Wednesday on the basement floor of Wildlife Research Center.